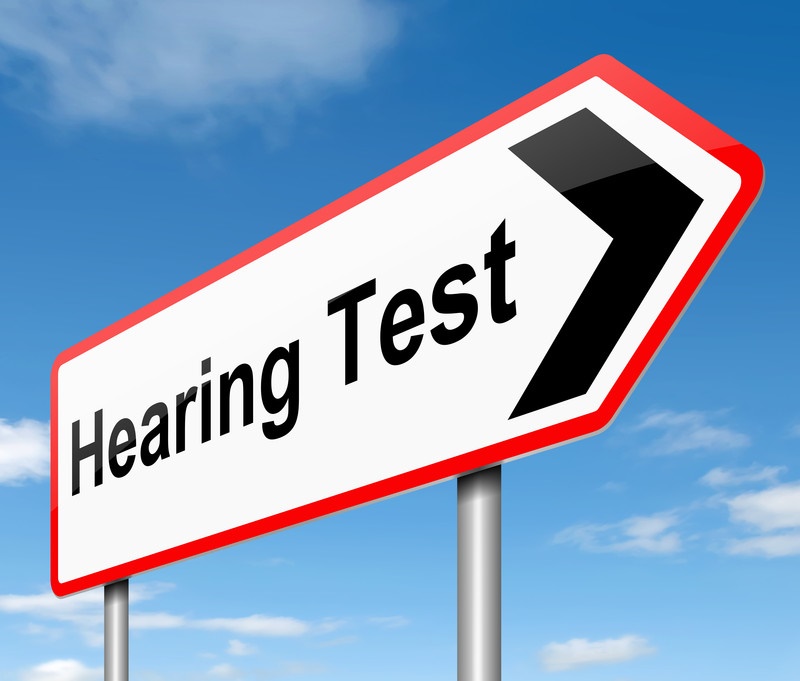 In the United States, approximately 37.5 million adults have some degree of hearing loss. Yet according to the National Institutes of Health (NIH), only 20 percent of those who could reap the benefits of hearing aids actually use them. That suggests that millions of Americans who could enhance their life with better hearing decide not to do so.

And that’s not all.

After being shown that they need hearing aids, people wait an average of 5-7 years before even purchasing them—which is too bad, because for those that do choose to use hearing aids, the outcomes are overwhelmingly favorable.

Many studies have shown that using hearing aids enhances relationships, enhances general physical and mental health, and even boosts household income, as discovered by the Better Hearing Institute.

Regretfully, 80 percent of those who could use hearing aids will never enjoy these benefits. And of those who will, it’s a shame that they have to wait such a long time.

The question is: if people are waiting 5-7 years before getting a hearing aid, what is finally swaying them to do so? And if we understood the reasons, would it motivate us to address our own hearing loss faster?

With that in mind, we’ve gathered the most common “triggers” that have prompted our patients to finally schedule a hearing test.

Here are the top five:

1. Not being able to hear the grandkids

Here’s one we’ve heard more than a couple times.

The thing about high-frequency hearing loss is that the sounds most challenging to hear are usually higher-pitched. That makes the female voice and the voices of children particularly hard to understand.

As a result, many people with hearing loss miss out on what their grandchildren are saying, or otherwise have to make them repeat themselves. Before too long, the grandkids begin avoiding the grandparents, and this offers a strong motivator to book a hearing test.

Communication is the basis of any healthy relationship, which is the reason hearing loss is so frustrating for both people.

If you suffer from hearing loss, you might think everybody else mumbles, but your spouse probably feels you talk too loudly or “selectively listen.” This brings about stress, and before long, you find yourself in more arguments than normal.

Regretfully, many people wait until their spouse is at a breaking point of frustration before booking a hearing test. We’ve seen first hand that plenty of problems could have been avoided if hearing loss were resolved earlier.

How confident and interactive can you really be if you can’t comprehend what others are saying?

Many people with hearing loss lose their self-esteem and sociability when it’s easier to avoid the situation than it is to struggle to hear and comprehend what’s being said. This leads many down a road of solitude.

It’s this feeling of seclusion—and missing out on social events—that inspire people to pick up the phone and book a hearing test. And there are very few activities that hearing loss doesn’t affect in a unfavorable way.

4. Being unproductive at work

We’ve heard a myriad of stories of people that arrive at their breaking point at the office. Oftentimes they’re at a critical meeting and can’t hear their colleagues sitting across the table. They either have to disrupt the meeting to get people to communicate louder or repeat themselves, or otherwise have to remain silent because they can’t follow along.

There’s a reason why wearing hearing aids is correlated with higher household income in those with hearing loss. If you have better hearing, you’re simply more confident and efficient at work.

5. Concern about overall health and well-being

Last but not least, people are becoming progressively more mindful of the health hazards connected with hearing loss. While there are many ailments linked to impaired hearing, the most worrying connection is that between hearing loss and dementia. According to Johns Hopkins University researchers, seniors with hearing loss are significantly more likely to develop dementia over time than those who preserve their hearing.

The bottom line is that most people wait far too long to attend to their hearing loss, even though the majority of hearing aid users state that their lives have been improved with better hearing.

If you wear hearing aids, let us know the reason you decided to arrange your initial hearing test. Your response may end up helping someone in a similar circumstances to attain the rewards of better hearing sooner rather than later.

The site information is for educational and informational purposes only and does not constitute medical advice. To receive personalized advice or treatment, schedule an appointment.

Questions? Talk To Us.